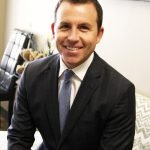 This sounds like an unravelling story of state politics and influence.. we shall keep an eye on this one.

The Kansas City Star reports.…….A federal grand jury late last year demanded the Missouri Department of Health and Senior Services turn over all records pertaining to medical marijuana license applications of four individuals, according to a subpoena obtained by The Star.

All four names were redacted by the department in The Star’s copy of the document.

The first page of the subpoena requests that the department not publicly disclose the names because “it would be harmful to our investigation should these subjects be notified in any way of this request.”

The subpoena was issued by the United States District Court for the Western District of Missouri in November 2019. The Star received a copy on Monday in response to a request under Missouri’s Sunshine Law.

According to the subpoena, the department had until Jan. 7, 2020 to turn over to the grand jury any records in its possession about the applications.

Tilley, a former Missouri House speaker turned lobbyist, is a longtime friend and political adviser to Missouri Gov. Mike Parson. He has more than a dozen clients that are involved in some way in the medical marijuana industry. That includes the Missouri Medical Cannabis Trade Association, an industry group whose members have been awarded dozens of licenses to grow, transport and sell marijuana.

Tilley did not respond to a request for comment.

The FBI agent listed on the subpoena is the same one who interviewed marijuana advocate Debbie Holmes in November about medical marijuana regulations in the City of Independence.

The Star reported Sunday that in addition to scrutiny of his medical marijuana connections, Tilley is also associated with a pair of utility contracts in Independence that have drawn FBI attention.

Tilley is registered to lobby for the city’s utility, Independence Power & Light, and is connected to a recent proposal to help repurpose a soon-to-be shuttered city power plant.

A collection of businesses led by Titan Fish Partners LLC has a proposal with a budget of hundreds of millions of dollars to convert the Blue Valley Municipal Power Generating Plant in northeast Independence into a biofuels production facility “to provide alternative fuels for the future.”

Tilley is named on the proposal, but it’s unclear what role he would play in that project. He signed on as Titan Fish Partners’ lobbyist in August 2019, but his lobbying firm deleted them as a client on Sunday.

An FBI spokesperson in Kansas City said he could not comment on the matter. The FBI typically does not comment on ongoing investigations and is barred from disclosing grand jury matters. 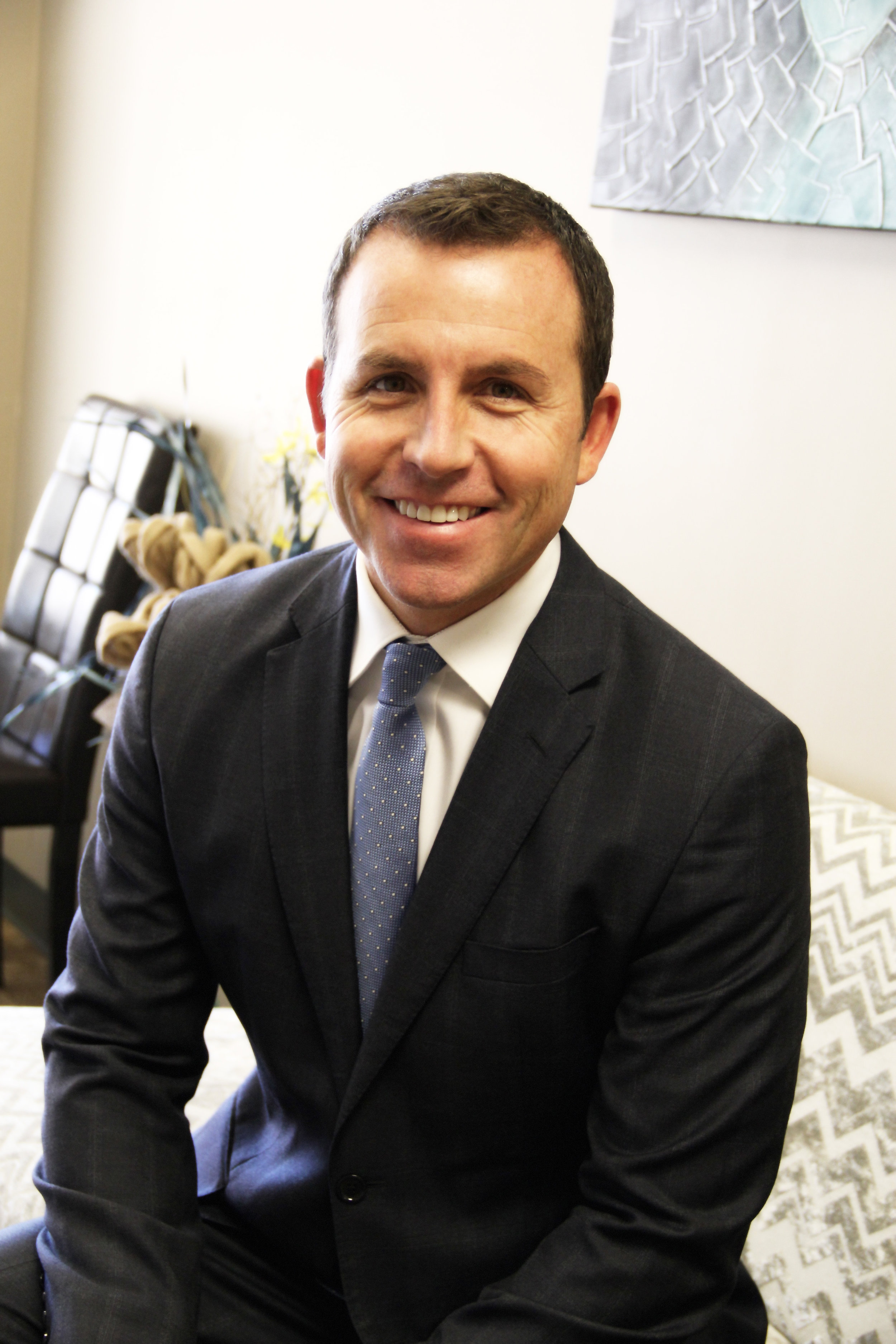 Steven Tilley is a former Speaker of the Missouri House of Representatives. Steven was elected to the House in November 2004. He became the Majority leader in January 2007. Steven was elected Speaker in November 2010 and was instrumental to the Republican pick up of 17 seats that year. In 2011, Steven led the redistricting effort which set the stage for the veto proof majority of 109 Republicans when he left office.

In addition to government consulting, Steven is also an entrepreneur. He’s a real estate developer and owner/broker, a restauranteur, and included among his various business concerns are a pharmacy and insurance agency. From 1998 to 2010, Steven co-owned Tilley Eye Center in Perryville, Missouri, where he practiced as an Optometrist. In 2010, he merged his practice with Clarkson Eyecare, which is now one of the largest privately owned practices in the country.

Why The Black Market Will Continue In Canada “The government weed has been full of bugs, mouldy or too dry in some cases, and often takes too long to get there”