Missing Cannabis Travel? 4 Countries That Could Legalize Next

The urge to travel is too real. Human’s desire to go out and see the world has only been amplified due to the ongoing pandemic. However, those days will come to an end, eventually, and travel will resume. Legislation should resume in time, as well. When it does, these nations could be the next few to allow citizens and travelers to consume and possess marijuana legally. While the list isn’t long just yet, more nations are warming to marijuana reform. And wouldn’t you know it, they have some fantastic things to see and do while high.

Mexico is a beautiful nation, full of vast culture, delicious food and exquisite scenery. Mexico has plenty to offer for just about anyone looking to see the country, from its rich history to its beautiful beaches and forests. In heavy tourist spots, like the resort beaches, some locals may have plenty to offer in marijuana and, sometimes, drugs like cocaine as well. While often looked the other way, marijuana is not yet legal in the country. 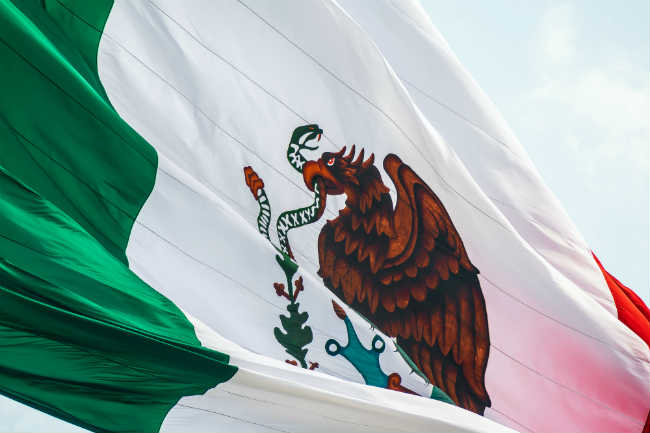 Mexico could very well be the next country to legalize cannabis. photo credit

Legalization of marijuana has been on the radar for some time in Mexico, since President Andrés Manuel López Obrador was inaugurated in 2018. Legalization appears close to becoming law. However, the federal legalization bill saw its deadline extended twice. In one case, the extension came via an inability to reach a consensus on the matter. The second was out of lawmakers’ hands, instead due to the coronavirus. That said, the bill is expected to pass once Senate returns to regular proceedings.

New Zealanders will soon head to the polls to determine if they want to legalize cannabis. More specifically, they will vote if they approve or disapprove of the Cannabis Legalisation and Control Bill. If passed, people 20 and older can buy and possess marijuana. The law also permits small crop cultivation, allowing two plants per person. Public consumption would also be legal at designated coffee shops.

If passed, legal marijuana would be just the latest reason to consider New Zealand for a vacation.

The country often finds itself on the list of the most naturally beautiful destinations in the world, combining with its human-made works to offer visitors ample sights to take in.

We’d be mistaken not to mention the country’s allure for Lord of the Rings and the other works of Peter Jackson. Jackson et al. used the diverse and stunning landscapes of the country to create countless scenes from the legendary series. Today, the shooting locations are top destinations for film and nature enthusiasts alike.

Luxembourg may be small in stature, but its efforts to become the first European nation to legalize cannabis is immense. The country of roughly 618,000 people first made waves in 2019 when plans for legalization were first announced.

Since then, the nation has progressed its efforts, including February 2020 rumors that federal lawmakers were ready to consider legalization guidelines created by the Ministry of Health. Parameters in the proposal include a 30 gram per month cap for adults over 18 and allowing home cultivation. Fourteen retail stores would be approved across the nation to satisfy sales.

Despite its small borders, Luxembourg has a combination of natural beauty, art and rich history. While tourists may often look elsewhere, the appeal of the two and legal cannabis may compel visitors to reconsider their itinerary.

Could the Land Down Under soon become pot friendly? It may already be on its way! Australia’s capital city, Canberra, became the first city in the nation to enact possession and cultivation laws in late January 2020. The passage of the bill left uncertainty about the program’s status, as it conflicts with federal laws prohibiting possession or growing. That said, the new law allows adults 18 and over to cultivate two plants, capped at four plants for any household. The sale of cannabis remain illegal, however.

With sales and federal laws contrasting the effort, travelers are unlikely to benefit from Australia’s cannabis laws unless they have a friend living and growing in Australia.

Proponents remain hopeful that further change could come, despite a reluctant federal government. With Canberra passing its cannabis laws though, we are one step closer to enjoying the vast beauty of Australia, from the Outback to the ocean – and all the deadly animals it has to offer.

These four nations appear best poised to legalize next. Mexico, New Zealand and Luxembourg all seem ready to advance cannabis reform on the federal level in some fashion. Meanwhile, Australia seems not far behind, with possible pressure from New Zealand, if it legalizes, furthering reform efforts in Oceania. 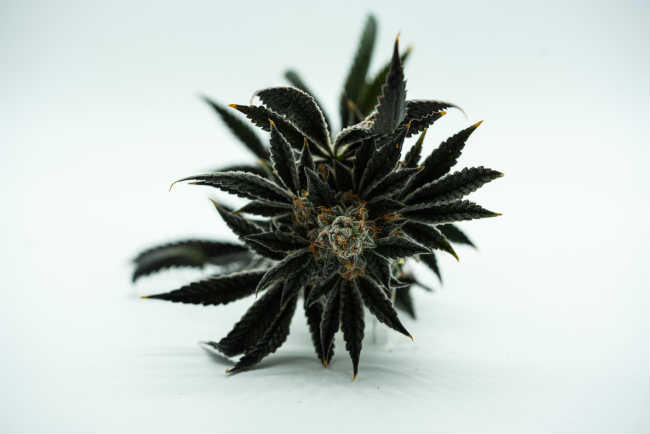 That being said, travelers should keep their options open in the years to come, possibly even before some of the four nations mentioned. While the following four seem most likely to make a move, we can’t overlook the medical marijuana waves underway in Africa and South America. Uruguay became the first nation to legalize adult use, and could soon see several neighboring countries follow suit. The same can be said in Zambia, where legalization was approved in 2019. However, the law only allows for exports at this time.

Europe is poised to be a market leader in cannabis, meaning scores of nations should soon open their doors for citizens, and possibly tourists. Meanwhile, Thailand recently opened the door for Asia with medical marijuana. In the U.S., the idea of federal reform remains in the hearts and minds of many. While some enthusiasts think change could come soon, most in the industry expect any reform to take a few years.

For now, travelers longing to get back out and see the world with their cannabis should keep an eye out on the countries mentioned above. In time, the list should grow. For now, we have to be a patient a bit longer.