This committed marijuana seed bank has been performing breeding work for many years, and it’s a pioneer in the Spanish cannabis scene, and more specifically in the city of Barcelona, home of Oldman Green, Old School Genetics soul and breeder. Recognized by many as one of the first breeders to preserve genetics, his collection consists of a large number of strains selected between the end of the 80’s and all throughout the 90’s. 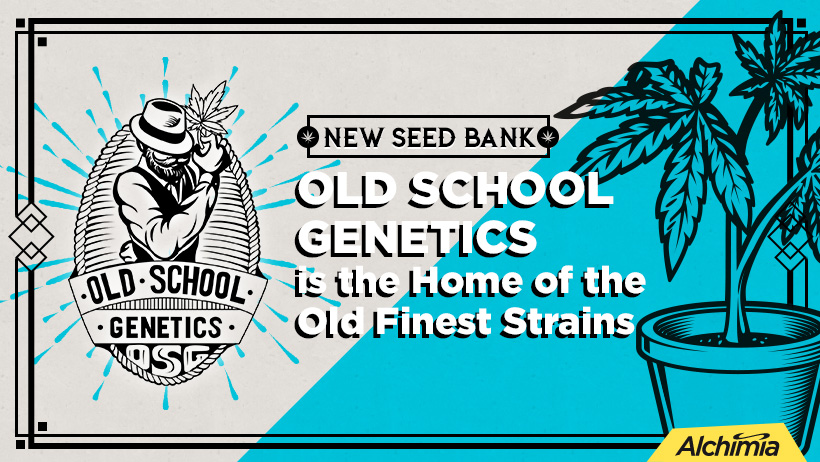 In the Home of the old Finest Strains

We are talking of real gems, true old school treasures such as UK Exodus Cheese 87, some of Soma Seeds’ original clones like Lavender, Buddha Sister or New York Diesel, and many 90’s Haze strains such as Kali Mist pre-2000, Nevilles Haze or Super Silver Haze 98. In addition, and thanks to some friends, this genetic pool has increased and now allows him to work with highly popular genetics from Spain, such as Super Skunk 96 “La Joya Cut”, Critical Mass “Bilbo Cut”, Jamaican Blueberry, Tijuana, and many more.

Oldman Green is also a great lover of pure or landrace strains, and his collection bears witness to this; from Sativa genetics native to Africa, South America and Asia to Indica varieties with a great medicinal value from Afghanistan. It is known that he has a very good relationship with some of the most important breeders in the cannabis scene, such as Karma Genetics, Skunk VA, GG Strains, Professor P, or Symbiotic Genetics, which enables him to harness a large number of original strains from United States and to establish collaborations with many of these renowned breeders. 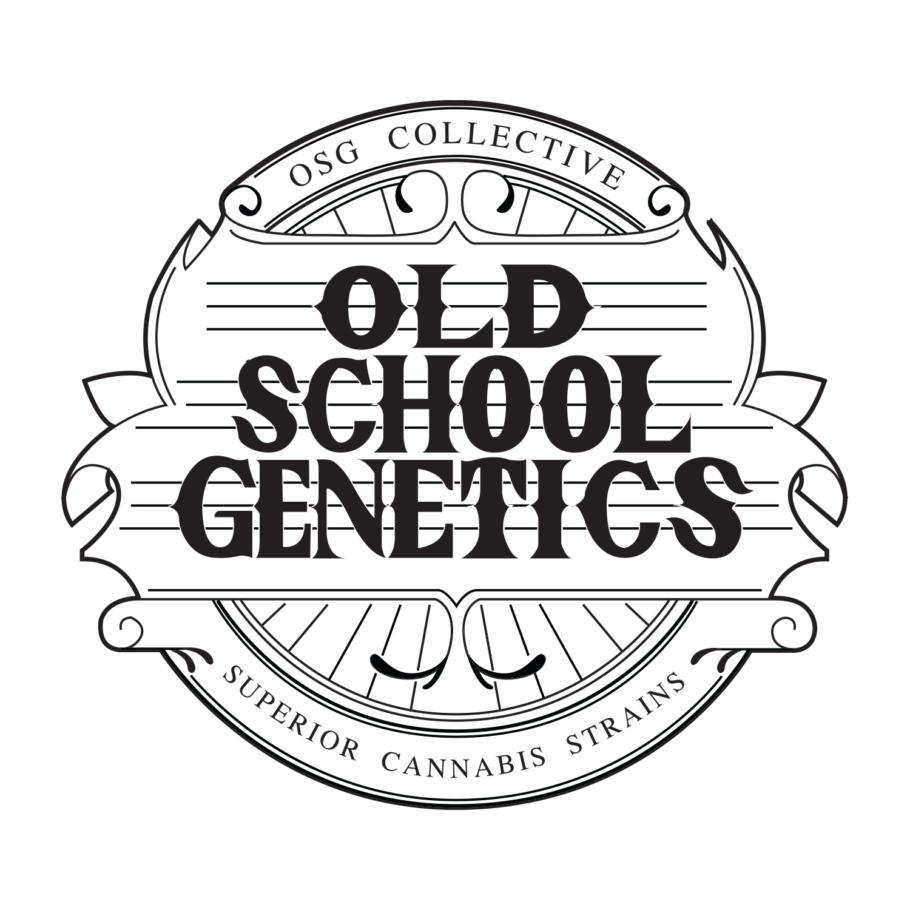 Old School Genetics is the first Spanish seed bank to win an award at the prestigious Amsterdam ICMag Cup. Their most famous strain, Peach Slush 90’s, stole the judges’ hearts with its unique peach flavour. Many more awards came later at different events, all very significant in the Cannabis Cups world. Here is the list of prizes they have been awarded so far: 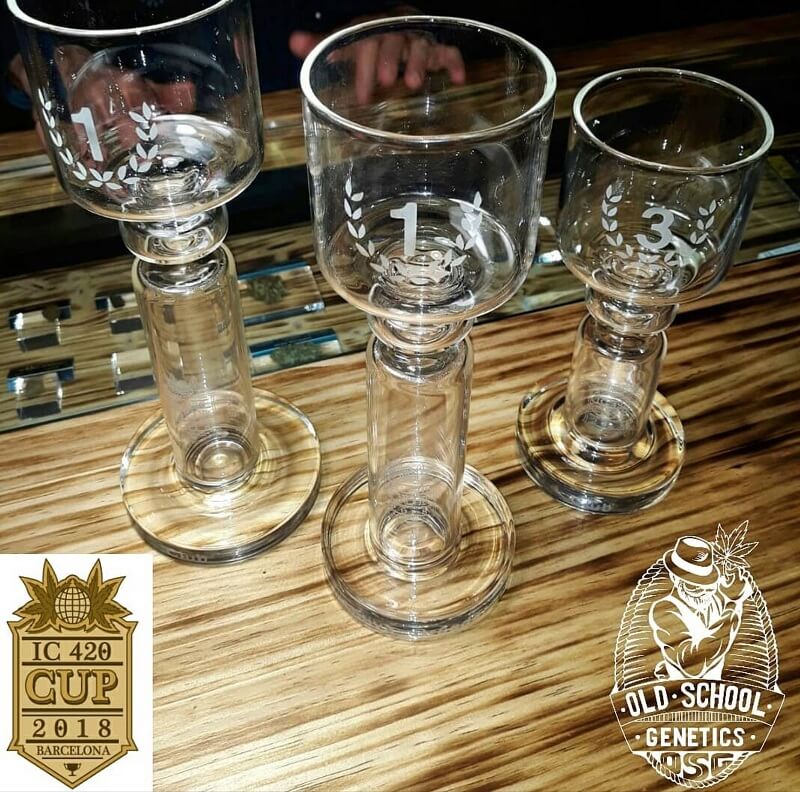 This series includes a very special collaboration with Karma Genetics, close friends of Oldman Green and renowned breeders that are conquering the gardens of numerous growers. Karma Genetics gave them some specimens from their private reserve: Road Dawg, Josh D (#1), and Animal Cookies x HeadStash. With them, Old School Genetics has created a large number of very special strains that combine the best old school genetics with some of the most popular varieties in U.S., all of them with impressive organoleptic properties. To kick-start the launching of this series, they are offering 5 strains: 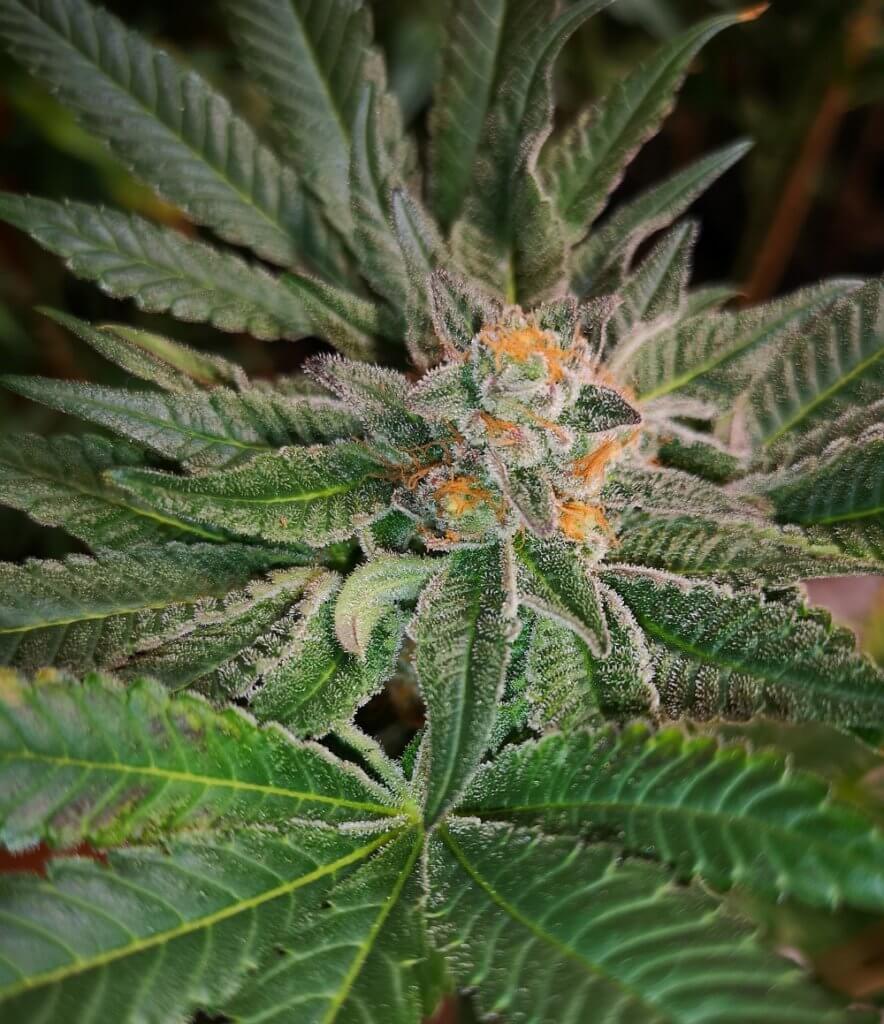 Example of Blue D#5, in collaboration with Karma Genetics

Old School Genetics has teamed up with several US friends to carry out this official collaboration and create new strains by combining its genetic pool with some of the best known genetics from the other side of the pond, like Original Glue aka Gorilla Glue #4, Banana Punch, Caramel Cough, and some others that will be released soon. These are some of the strains that will be found in Alchimiaweb: 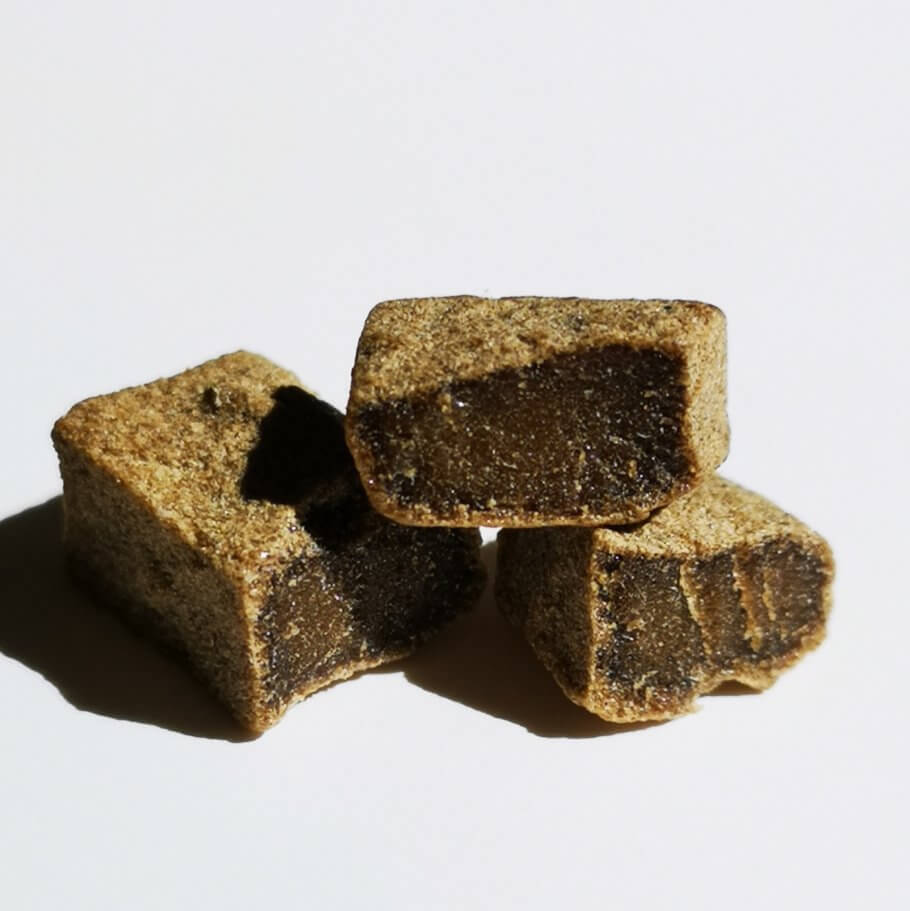 From the end of the 90’s, Oldman Green has kept a large number of strains that are very difficult to find today, since many seed banks lost some of their creations due to legal problems or because some of their most valued genetics have eventually disappeared. Fortunately, many of these old school plants are still alive, such as White Widow, Great White Shark, Sensi Star, Lavender, Buddha Sister, Kali Mist, AK 47, Super Silver Haze, Chronic, Exodus Cheese 87, Northern Lights #5, Blueberry, Super Skunk, and many others, which will be offered by Alchimiaweb gradually. Currently, this series consists of both regular and feminized seeds. We have chosen some of them for our community: 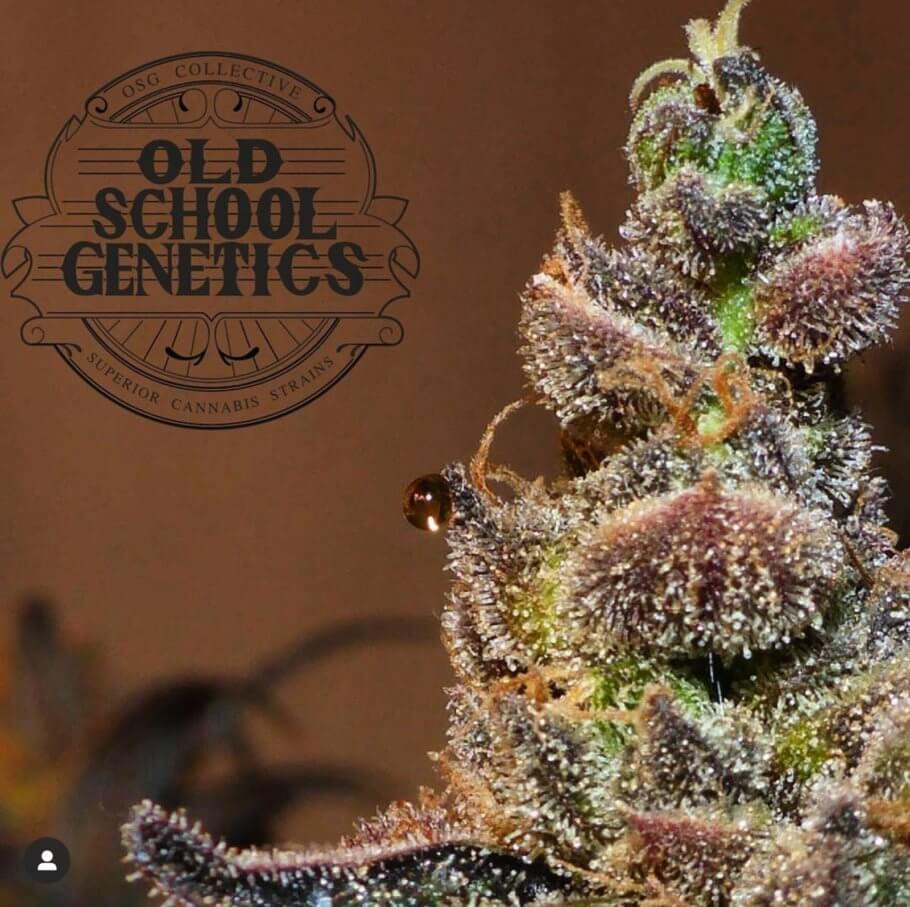 We are very pleased to offer you strains by this reputed seed bank, with which we share a great friendship. In fact, we have been enjoying Old School Genetics creations for years! We hope they will be appreciated and enjoyed by all of you. Without a doubt, you will find real gems with special traits and delicious aromatic nuances… and a first class high!
Happy growing!

The best cannabis games for your smartphone