Understanding the Therapeutic Effects of Cannabis

Many people are aware of the therapeutic effects cannabis can have on the body. What those effects are varies from person-to-person. The structure of cannabis is a complex and many variables are at play regarding cannabis therapeutics. This means, what works for one might not work for another. We still have a great deal of research to do before we’ll understand the full-potential of this plant.

As patients begin to explore cannabis as a medicine, they often wonder why cannabis is effective. Cannabis has therapeutic effects, thanks to the endocannabinoid system. 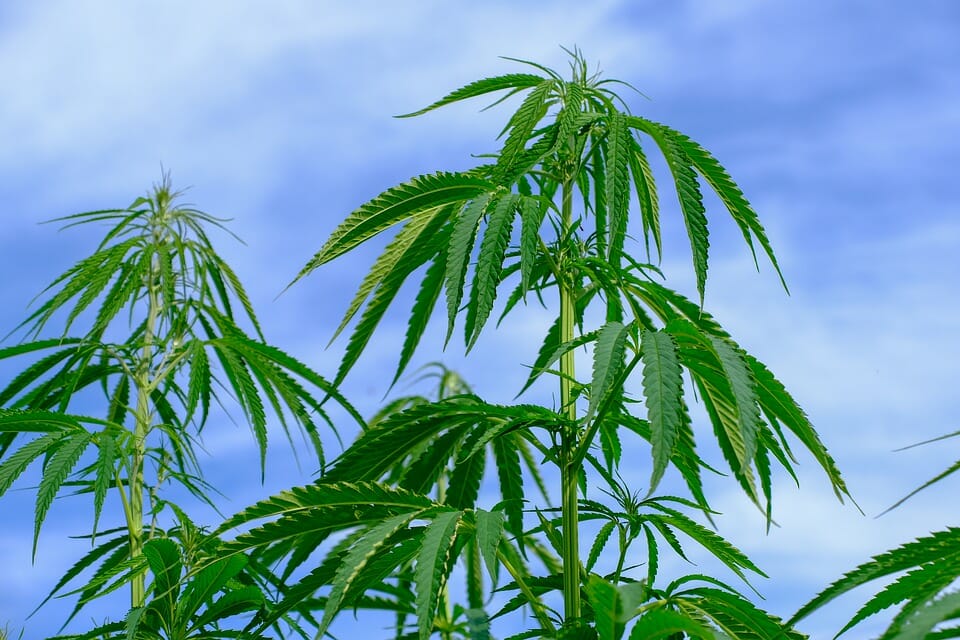 Every animal has an endocannabinoid system. This is why cats and dogs may be good candidates for CBD too.

Many clinicians believe the purpose of your endocannabinoid system is responsible for bringing your body back to homeostasis and into balance. 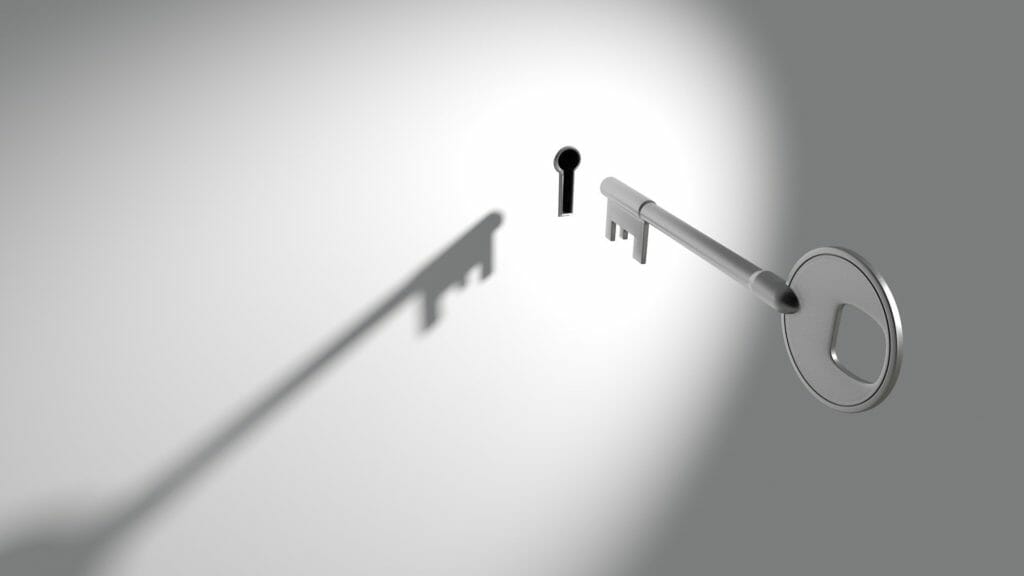 What are Cannabinoid Receptors?

One of the key components of the endocannabinoid system is the CB receptors.

The primary function of the CB Receptor is to receive messages in the form of cannabinoids. Cannabinods fit cannabinoid receptors, like a key fits a lock.

So far two different types of CB receptors have been identified. CB1 and CB2. Both receptors are found all over the body but in different concentrations.

CB1 is highly concentrated in the brain. THC is known to activate CB1 receptors which is why it causes feelings of intoxication or causes people to feel high.

CB2 receptors are found throughout the body, with higher concentrations in within immune system tissues, organ tissues and skin.

But the endocannabinoid system involved more than just CB receptors. There are other types of receptors that also receive cannabinoids.

The number and quality of CB receptors can vary from person-to-person which is one of the reasons the therapeutic effects of cannabis varies. 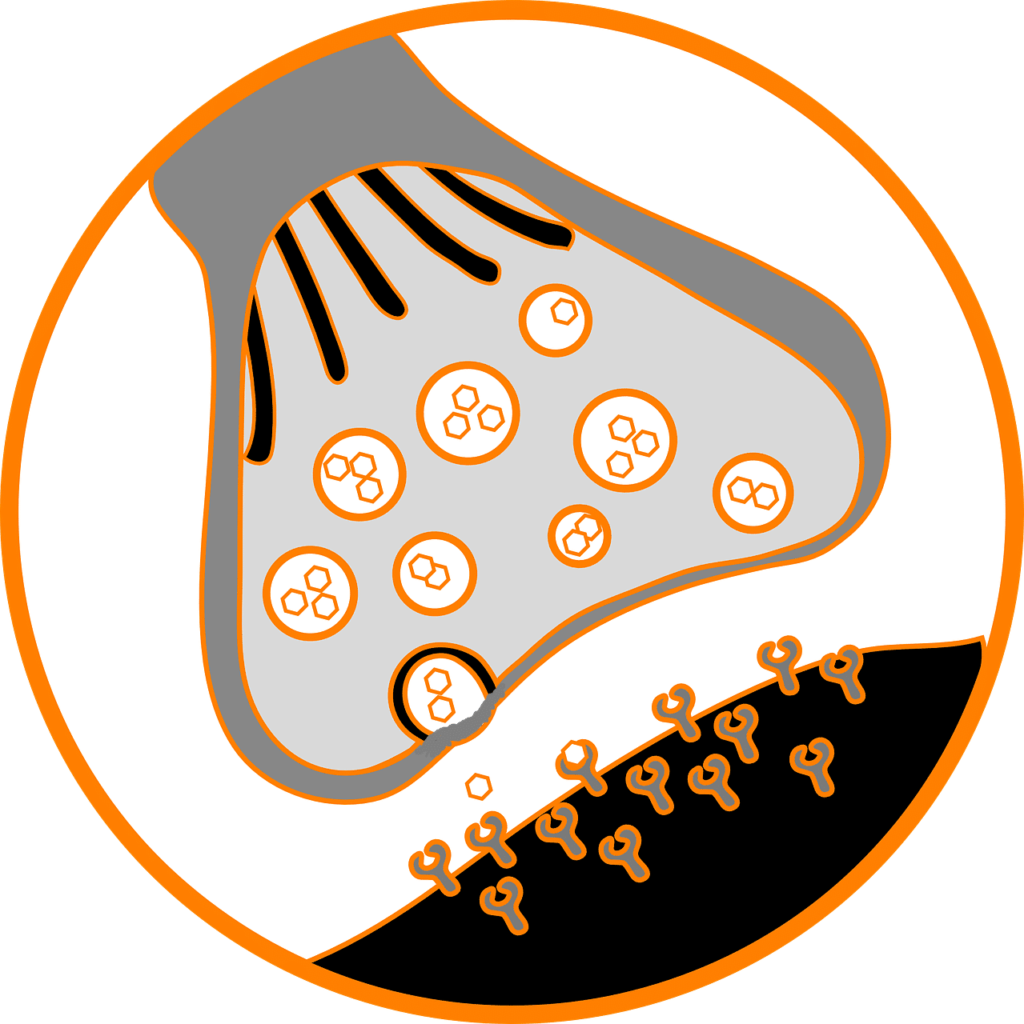 TRP stands for Transient Receptor Potential, which is essentially a family of ion channels. These channels have been implicated in many physiological processes, ranging from pain, itch, temperature sensation, the regulation of cardiovascular function, the regulation of neurotransmitter release, embryological development, and immune function.

Humans express 27 TRP channels. One TRP channel in particular is the TRPV channel.

Studies suggest that cannabinoids can interact with the TRPV receptors to stimulate and desensitize the activation of the TRPV channels initiating therapeutic effects on the body.

G-Protein Coupled Receptors or GPRs are another essential receptor within the endocannabinoid system. Studies show that GPRs interact with cannabinoids to produce therapeutic effects. 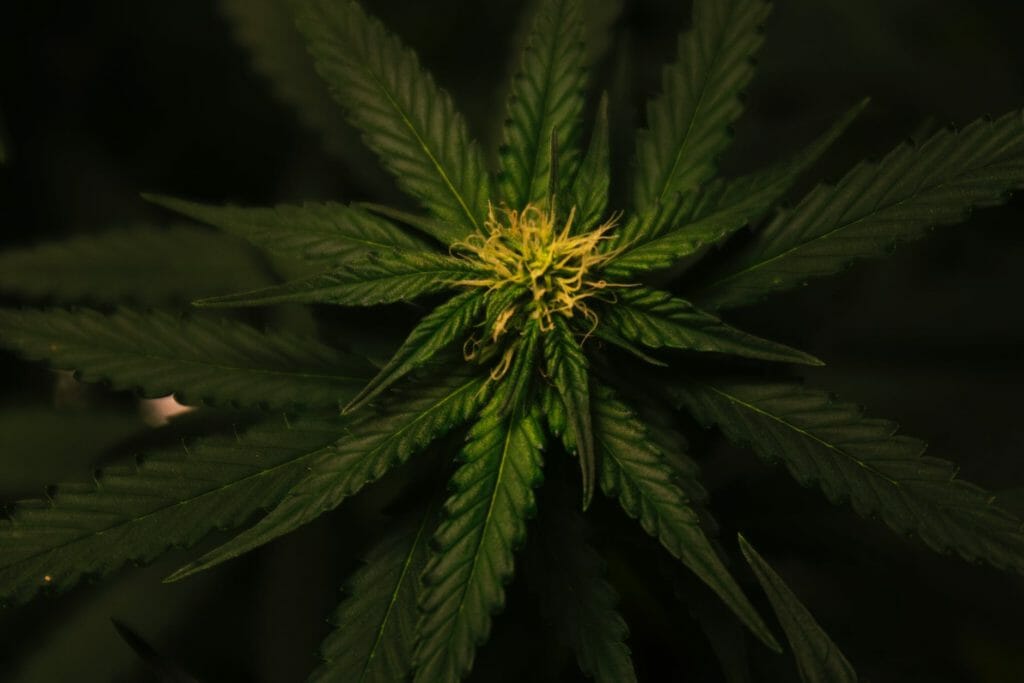 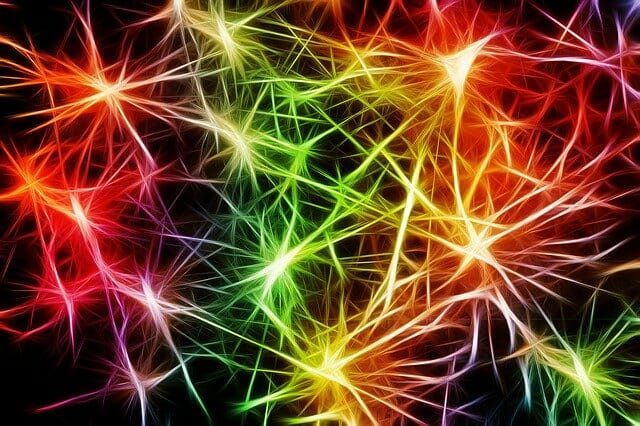 Two of the best researched endocannabinoids are:

Anandamide: Is a fatty acid neurotransmitter, also known as the ‘bliss molecule’ which is known to evoke an emotional response in the brain to make you feel happy and content.

2- Arachidonoylglycerol (AG): This is found primarily in the central nervous system, known to regulate appetite, and manage pain. 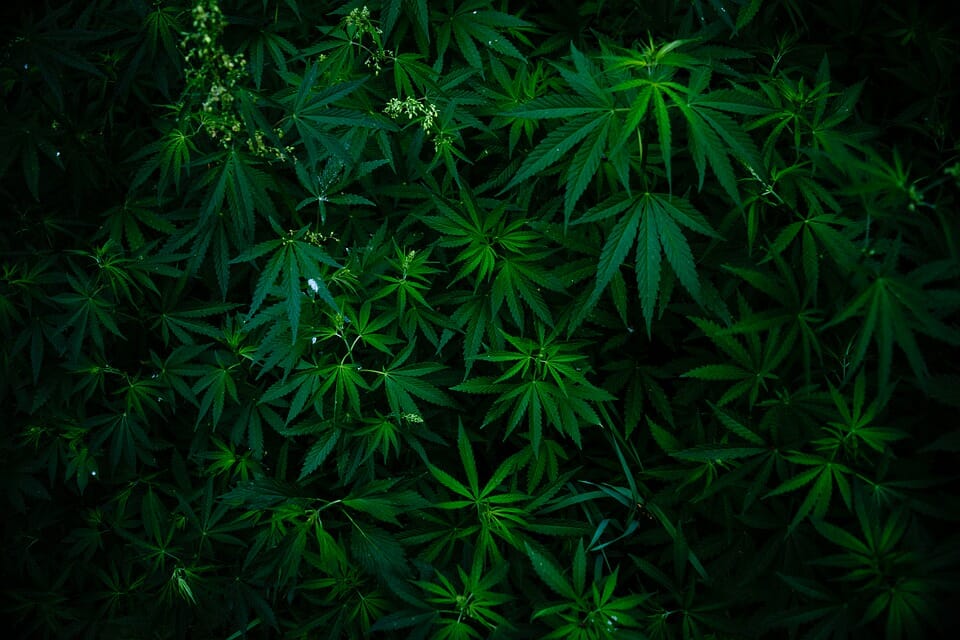 For example, Fatty acid amide hydrolase (FAAH) breaks down THC. Every person has a different level of metabolic enzymes which is one of the reasons cannabis affects each person differently. 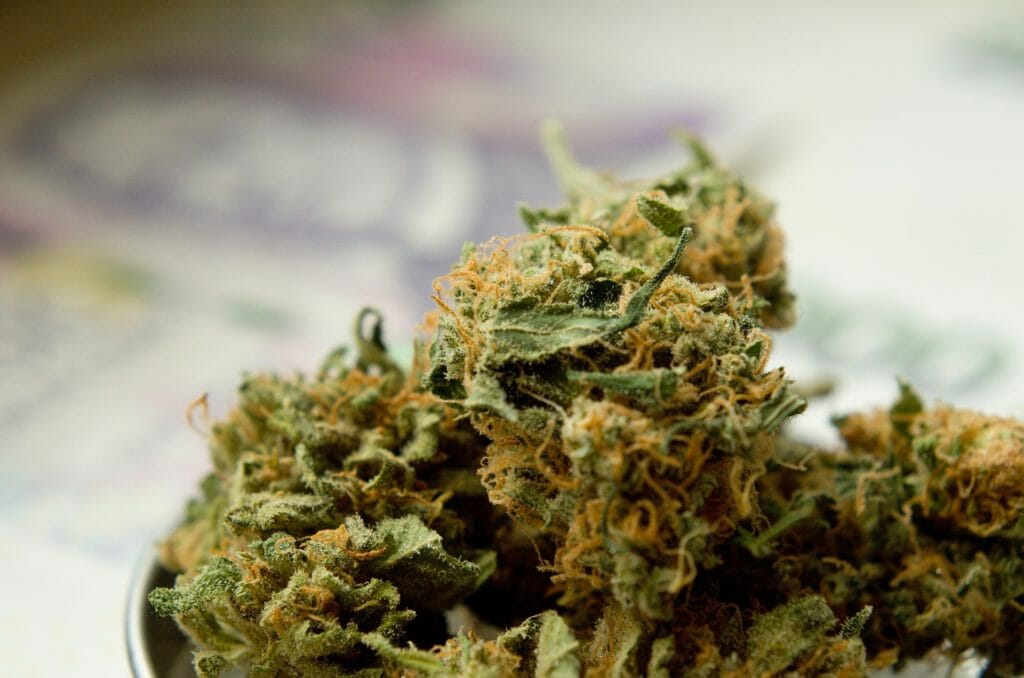 There are many cannabinoids found in the cannabis plant, there are a few that are the most popular and widely studied. 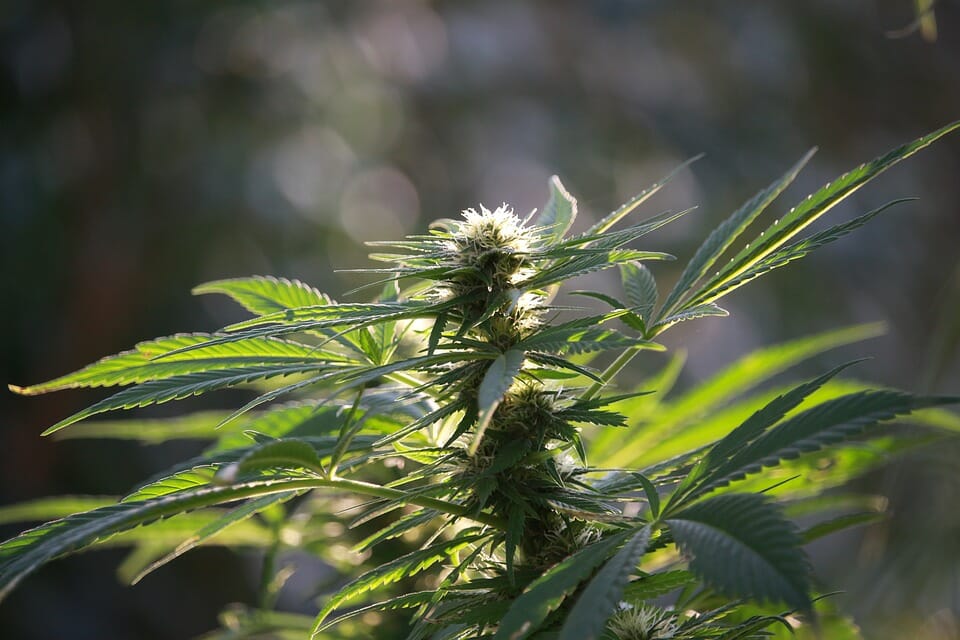 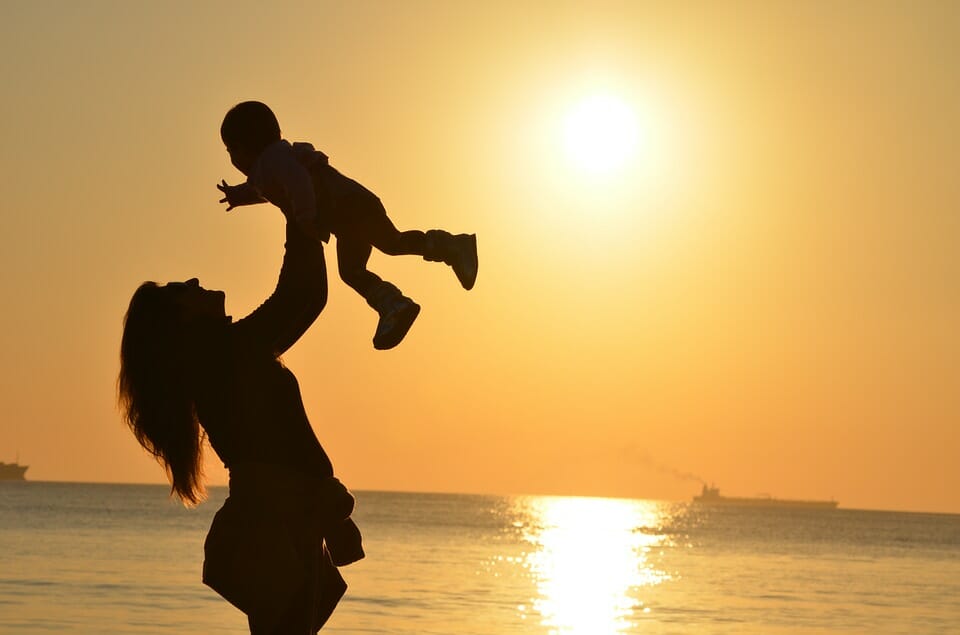 Dawna L. is a cannabis/CBD enthusiast and site owner at thereliefleaf.com. She is a mom of three with a passion for health and wellness. After injuring her back and neck from a car accident she used natural health techniques to manage her pain and speed healing with cannabis.

Can You Be Immune to Edibles?

5 Reasons to Vape Instead of Smoking

How to Become a Cannabis Nurse

The CBD Oil I Personally Use