What Is “White Widow” Weed and Why Is the Strain So Popular in Amsterdam?

The black widow spider strikes fear in humans by broadcasting its deadliness with a vibrant red hourglass shape across its abdomen. White Widow weed, however, promises just the opposite: Tokers can expect a grand ol’ time after burning down this strain’s milky trichomes into salubrious soot.

In the ‘90s, White Widow got its world-famous start in Amsterdam, the first market to legally sell weed (well, mostly legal, anyway). Today, this cannabis variety remains a mainstay at Amsterdam’s most popular weed cafes, also known as “coffee shops.”

According to the pot-pricing website Marijuana Rates, “White Widow appears on the menus of at least 40 coffee shops” in the Netherlands. On average, smokers can expect to pay $5.29 to $13.75 USD per gram, making it one of the most affordable strains available in Europe’s most famed pot spot. 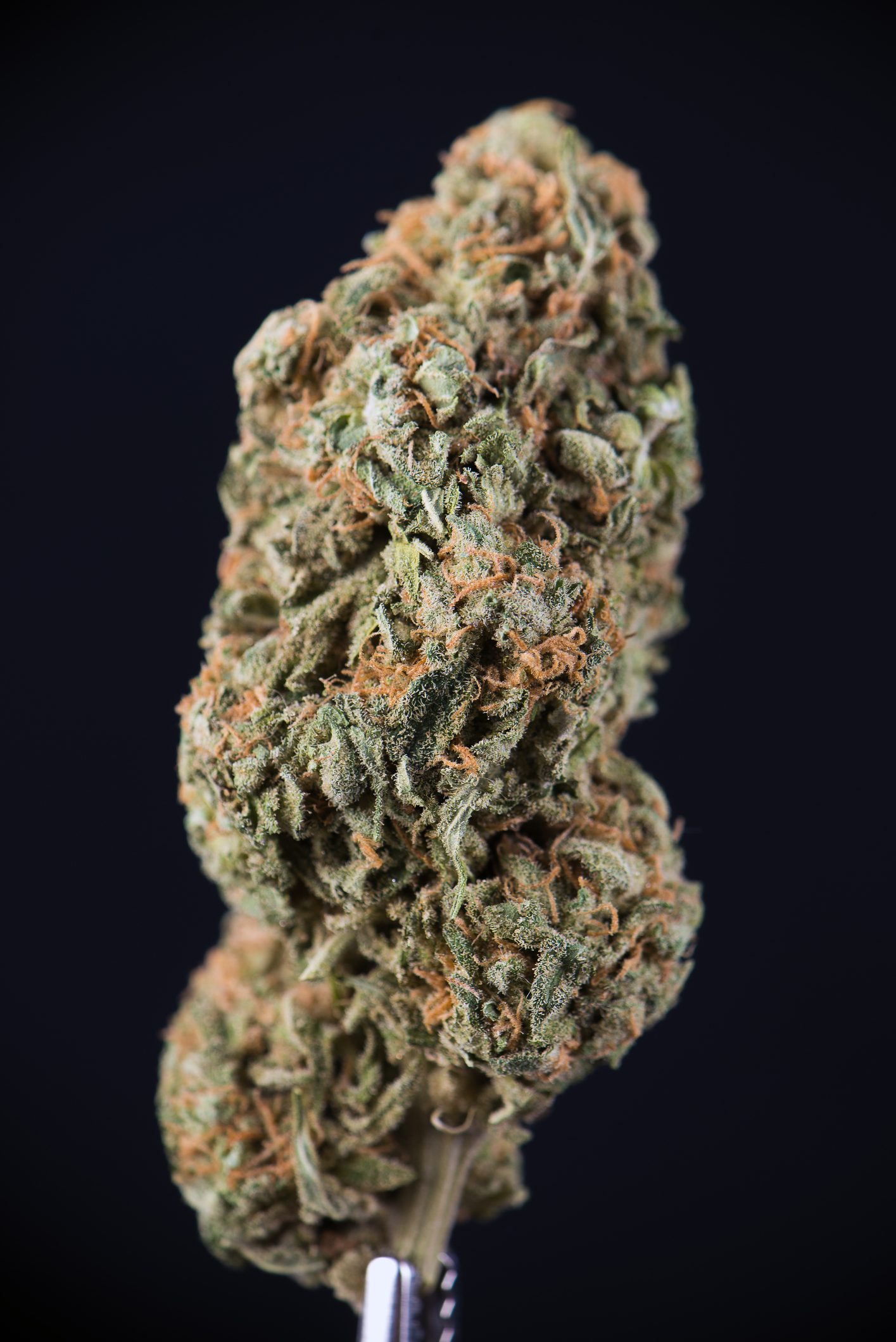 Above, a photo of White Widow via iStock

Some Background on the White Widow Weed Strain

White Widow is the brainchild of the Green House Seeds, one of Amsterdam’s most famous cannabis companies. The company claims the strain is a cross of a Brazilian landrace strain and a South Indian landrace, both of which were sativas. (And yes, “sativa” and “indica” accurately describe landraces, and pretty much only landraces, these days.)

In 1995, Green House Seeds’ White Widow won the High Times Cannabis Cup. It received the award for its high THC potency at a reported 20-25 percent — which was a rarity in those days — as well as its “abundance of trichomes” that gave its flower a “whitish tint.” That single accolade catapulted White Widow into global recognition, and the rest is history.

Green House Seeds doesn’t just breed weed and provide White Widow seeds for a nascent, though limited, legal cannabis market. The company also runs its own coffee shop in Amsterdam, considered one of the most popular weed cafes in the Netherlands. And yes, White Widow is on the menu. Even Snoop Dogg once dropped by Green House to sample some of its world-renowned wares!

White Widow’s Legacy Can Be Found in Newer Strain Names

Like the iconic Blueberry and Chem Dog weed strains, White Widow’s legacy has thoroughly suffused today’s legal cannabis landscape. Strains with the word “White” or “Widow” in their names — like White Kush, White Russian, White Berry, White Rhino, or Blue Widow — are overwhelmingly descended from White Widow, a testament to the mother plant’s genetic stability and long-time market demand. However, some “White” strains, such as The White, reportedly weren’t bred from White Widow, at all.

Bud breeders seek out White Widow’s genetics specifically for its purported heady effects. Smoker reports online claim the strain can get people “moving” or stimulate “creativity,” with review aggregations at Leafly rating most descriptions as “energizing.” White Widow’s three most prominent terpenes are myrcene, caryophyllene, and limonene; the last two are often attributed to cannabis that generates focus or alertness, though heady effects will always vary among individual smokers.

Is Aurora Stock The Best Stock To Buy In 2019? (Honest thoughts on Aurora Cannabis Stock $ACB)